The use of quadcopters in national parks and reserves here in Australia is a contentious one. There are of course national rules that govern how and when quadcopter owners can fly, but there are also rules at a state level, particular within each state-based parks authority. For instance, in Victoria, there are incredibly restrictive rules in place that effectively ban the casual use of UAVs within parks outright. In NSW you’re supposed to get permission before you fly in a national park but in reality nobody actually does and (given that nothing untoward has ever resulted from this) NSW parks seem fairly relaxed about actually enforcing it. In Commonwealth Parks (nationwide) UAVs are banned outright. However the Western Australia Park authorities are leading the way in common-sense rules regarding the use of drones in the skies above those lands, as per their recently announced policy. Here’s part of the official announcement:

Given that RPA use is managed under other legislation which applies anywhere in Australia, it is not considered necessary to duplicate regulation of this activity by amending the CALM Regulations to include RPA. Furthermore, if RPA use creates a nuisance or annoyance to other visitors, regulations 72 or 73 of the CALM Regulations may be invoked. These regulations allow an authorised officer to direct a person to stop an activity where it is causing disturbance or annoyance to other persons or is considered dangerous, and prohibit a person from acting in a way that is likely to cause nuisance or annoyance to other persons on the land. There are also provisions under the Biodiversity Conservation Regulations 2018 to create separation distances between RPA and prescribed fauna. In consideration of the above, DBCA has determined to cease administering the requirement for people to apply for and be granted lawful authority to use RPA for recreational purposes on CALM Act land. The change of policy in relation to recreational use of RPA will be positively received by RPA users and tourists. It is considered unlikely that the change will create a concern for the general public. The management of recreational RPA will be reconsidered if the lack of regulatory ability under the CALM Regulations is creating issues for safety, management or the conservation of park values.

I can only applaud these authorities for creating such a level-headed and sensible policy – it is precisely the sort of thing that drone fliers have been crying out for, for years. In a nutshell it says that it’s fine to fly a drone in the park, unless it’s creating a nuisance, and if it is then you will get asked to stop by park authorities. It really doesn’t have to be any more complicated than that and is about 1000 times more sensible than the draconian and needlessly restrictive rules in Victoria. We can only hope that the park authorities in the rest of Australia realise that these devices are no threat to anyone or anything and that banning them is over-reach and bureaucratic nonsense. Quadcopters have been shown to have no impact on wildlife and no impact on the flora and fauna, so there is no need to ban them. 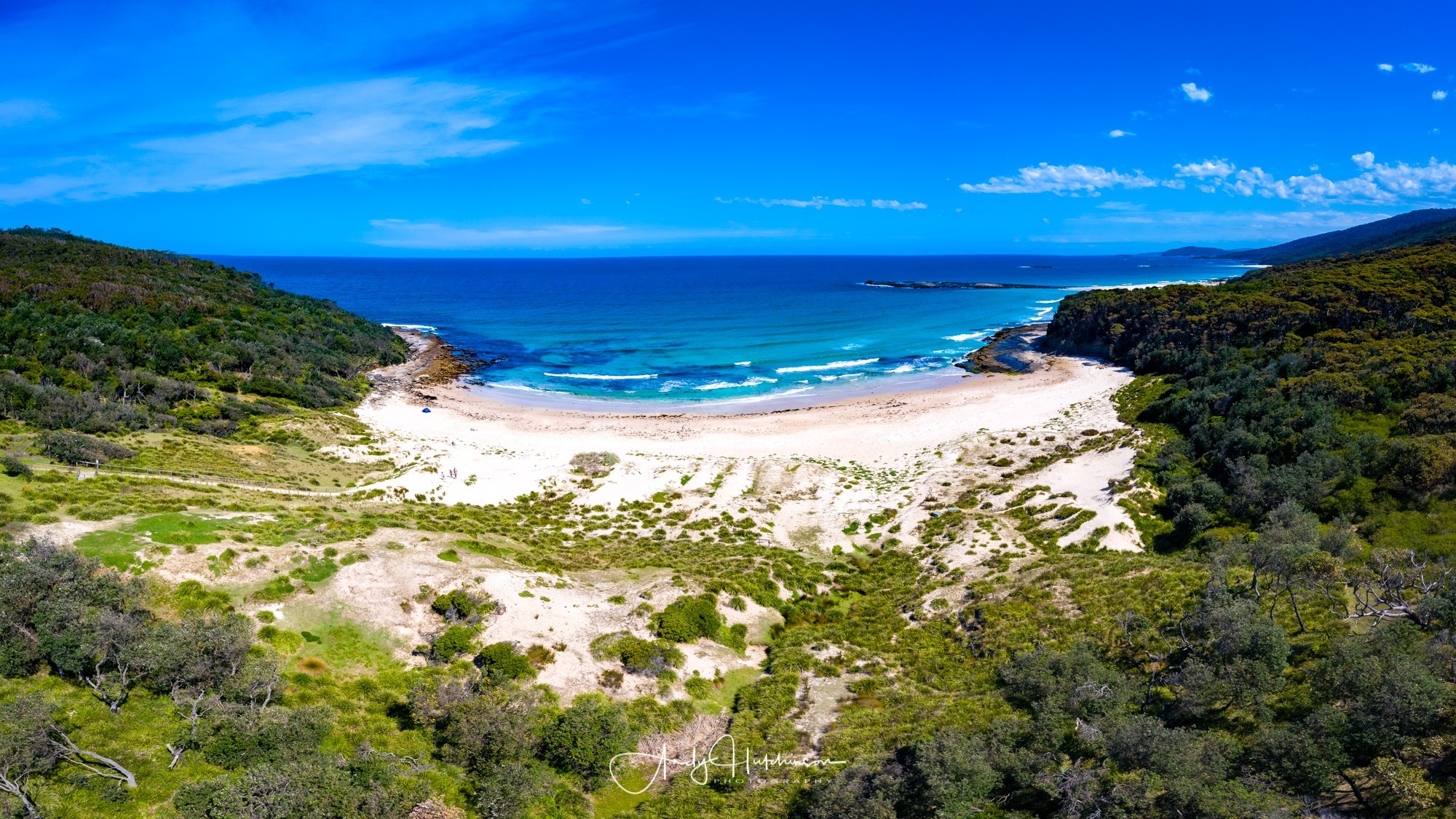