Our lives are ruled by ratings. We 21st century humans seem to spend an inordinate amount of our time attaching star ratings to stuff for the benefit of complete strangers. We rate comments, we rate photographs, we rate articles, we rate products and we rate places.

Such is the modern obsession with ratings that it impacts our experience of a thing or a place, either because we are influenced by others views or because we're so keen to share our own (obviously crucial) opinion that we totally fail to actually live it. And (Mea Culpa) I'm as guilty as the next person - worse - I'm a Google Local Reviewer! Level 5! Anyway, all of this was clearly at the forefront of the minds of the Vienna Tourist Board who commissioned Wien Nord Werbeagentur agency to create an advertising campaign that highlighted firstly, just how plain silly many of these reviews are and secondly why you should probably try and, you know, live in the moment, rather than stressing about the wording of your Trip Advisor review.

You can see Vienna's campaign here - it made me laugh and inspired me to create my own.

I trawled the web for some of the best known places here in South Coast NSW and collated a list of the silliest online reviews. These are all completely legitimate - you can check them out yourself if you're so inclined. So without further adieu, here is South Coast NSW - unrated. Who decides what you like? 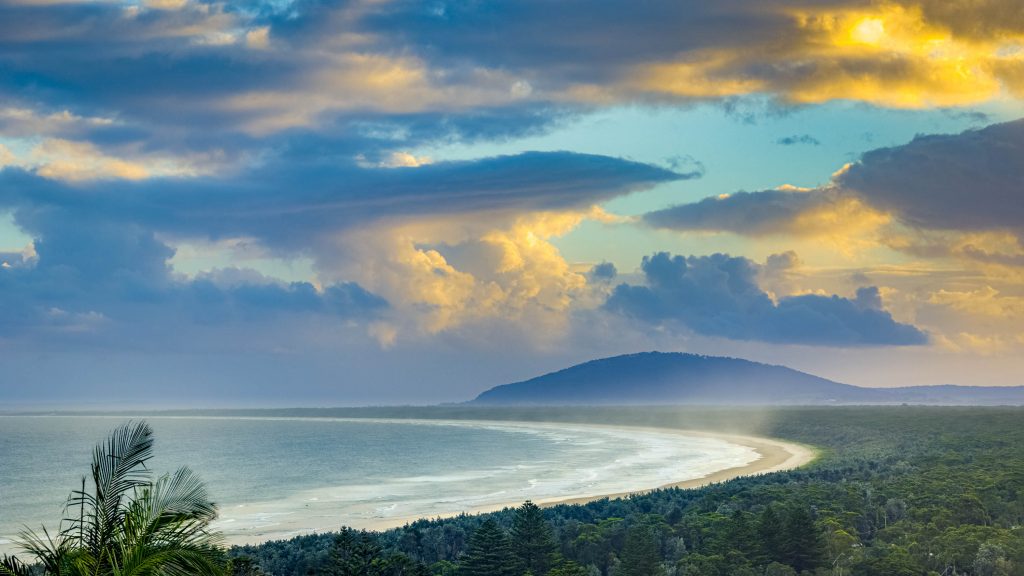 "A lookout where you can barely see anything. One of the very worst!"

Admittedly there are a few houses on the hill leading down towards
Seven Mile Beach in Gerroa, but "one of the worst views"??? 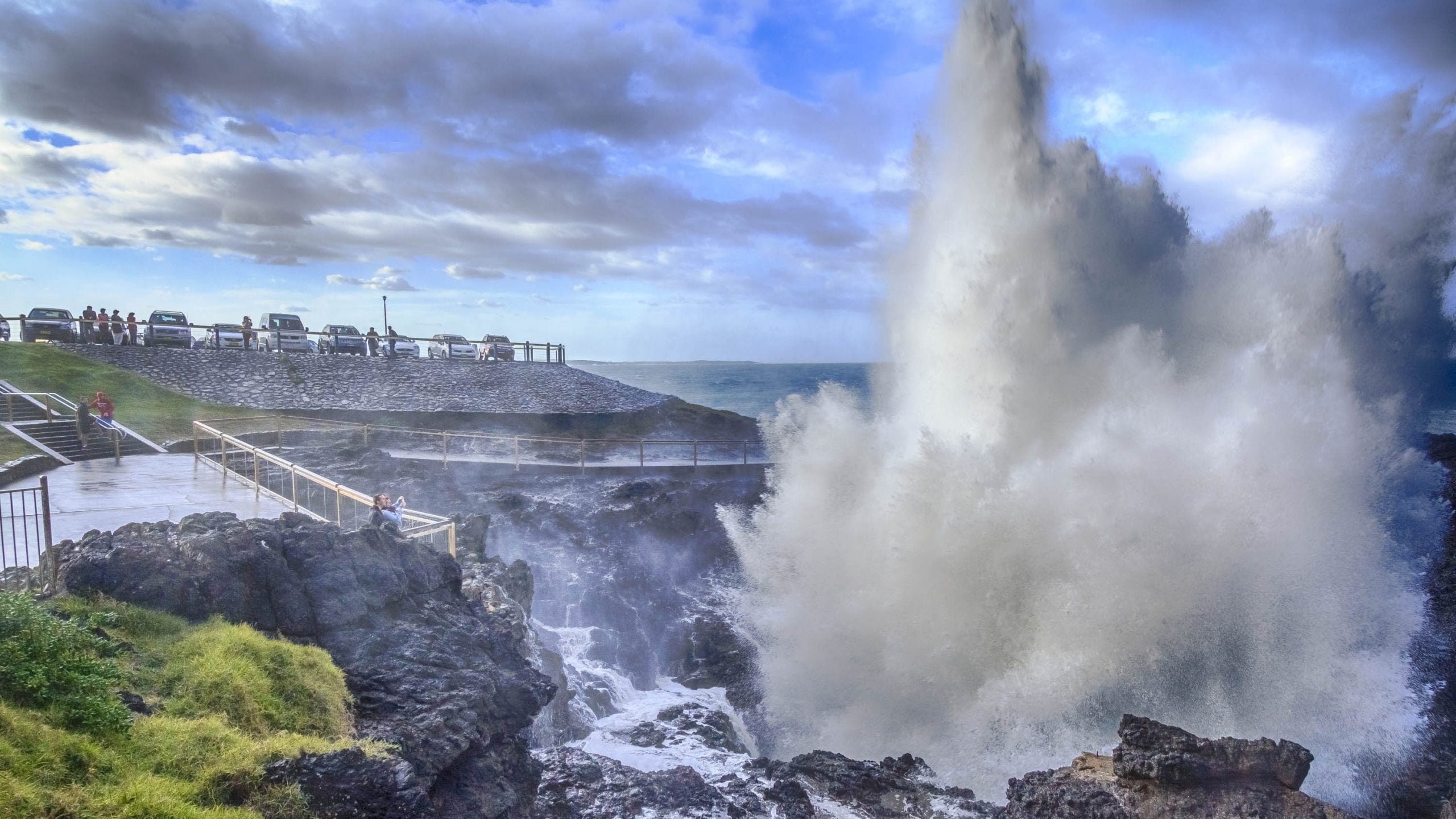 "The most overrated tourist attraction in NSW"

Clearly this reviewer had never been to Paddy's Markets in Sydney. 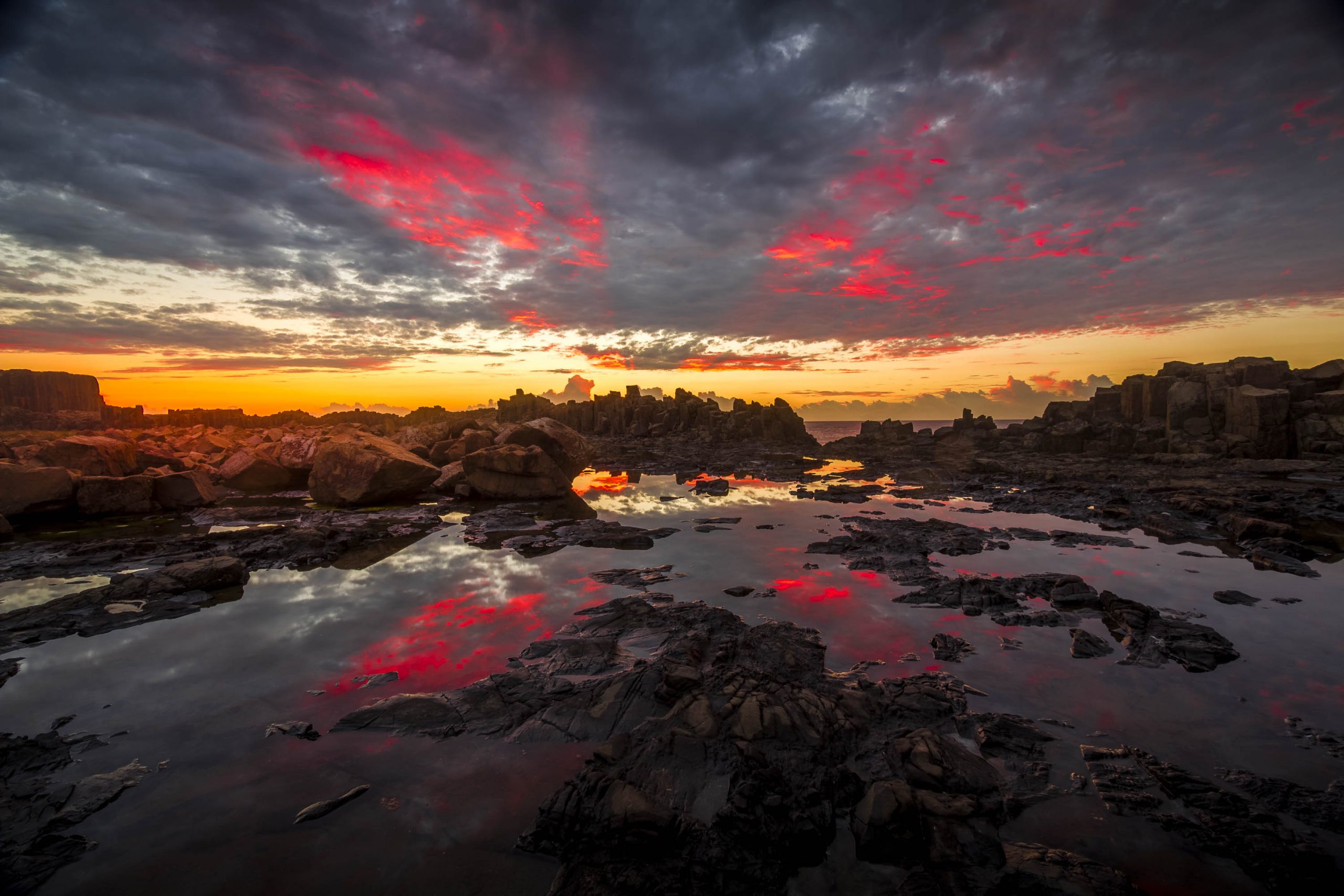 He's never visited when there's a swell running - it's a lot underwater then!

"Same as every other Beach. Boring."

I think you're missing the point of beaches, mate. 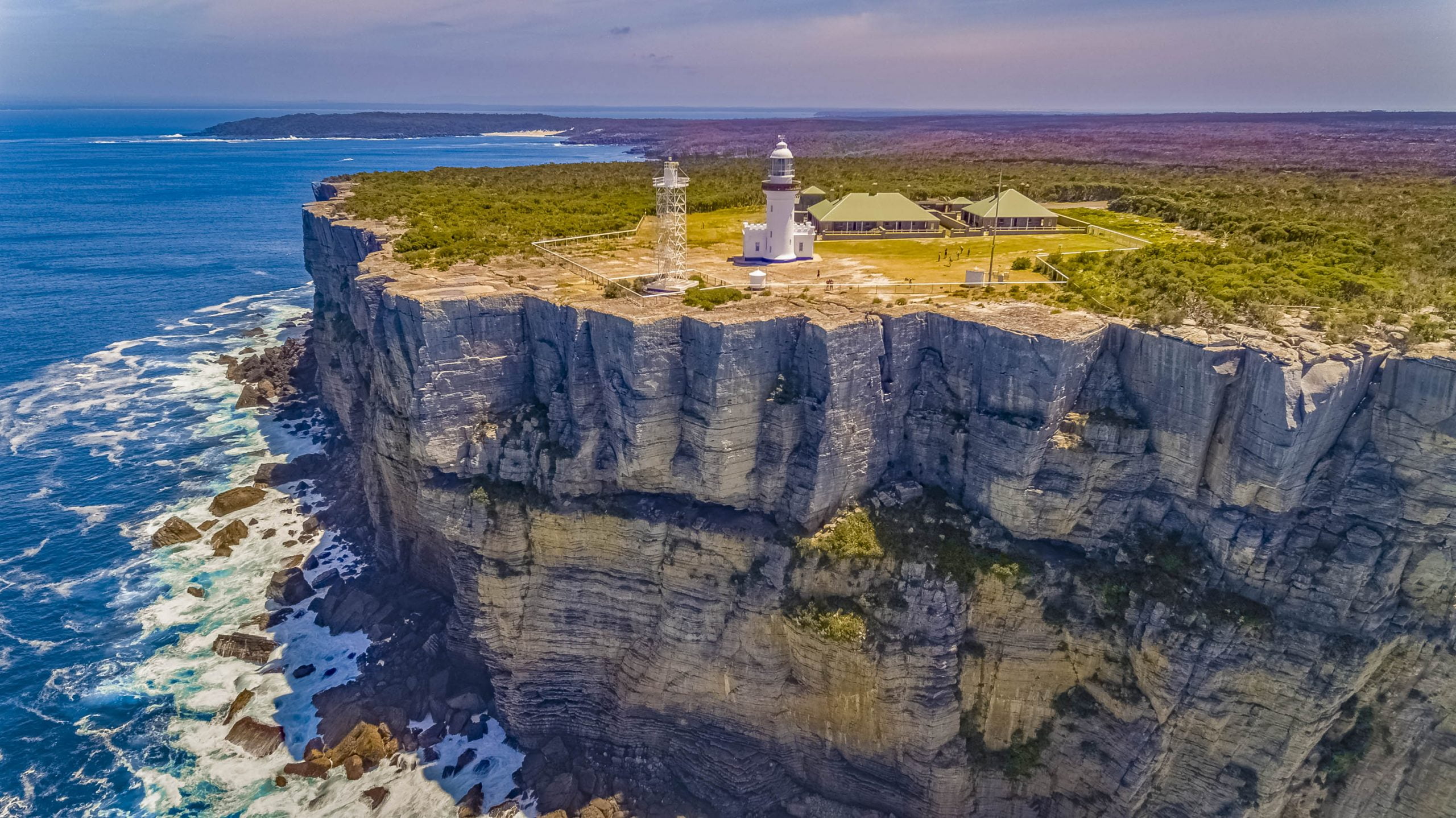 "After driving 10km on gravel road you will realize, there is nothing to look or nothing to enjoy. Absolute waste of time."

I can only assume that this guy only made it as far as the security gate on the way in. I had trouble choosing between that review and this one, "The worst place you'll ever want to visit after a 6km roadbase patch. Its just a simple light house bounded by fences. Thats it. Nothing more to see. Wasted my 3 hours." 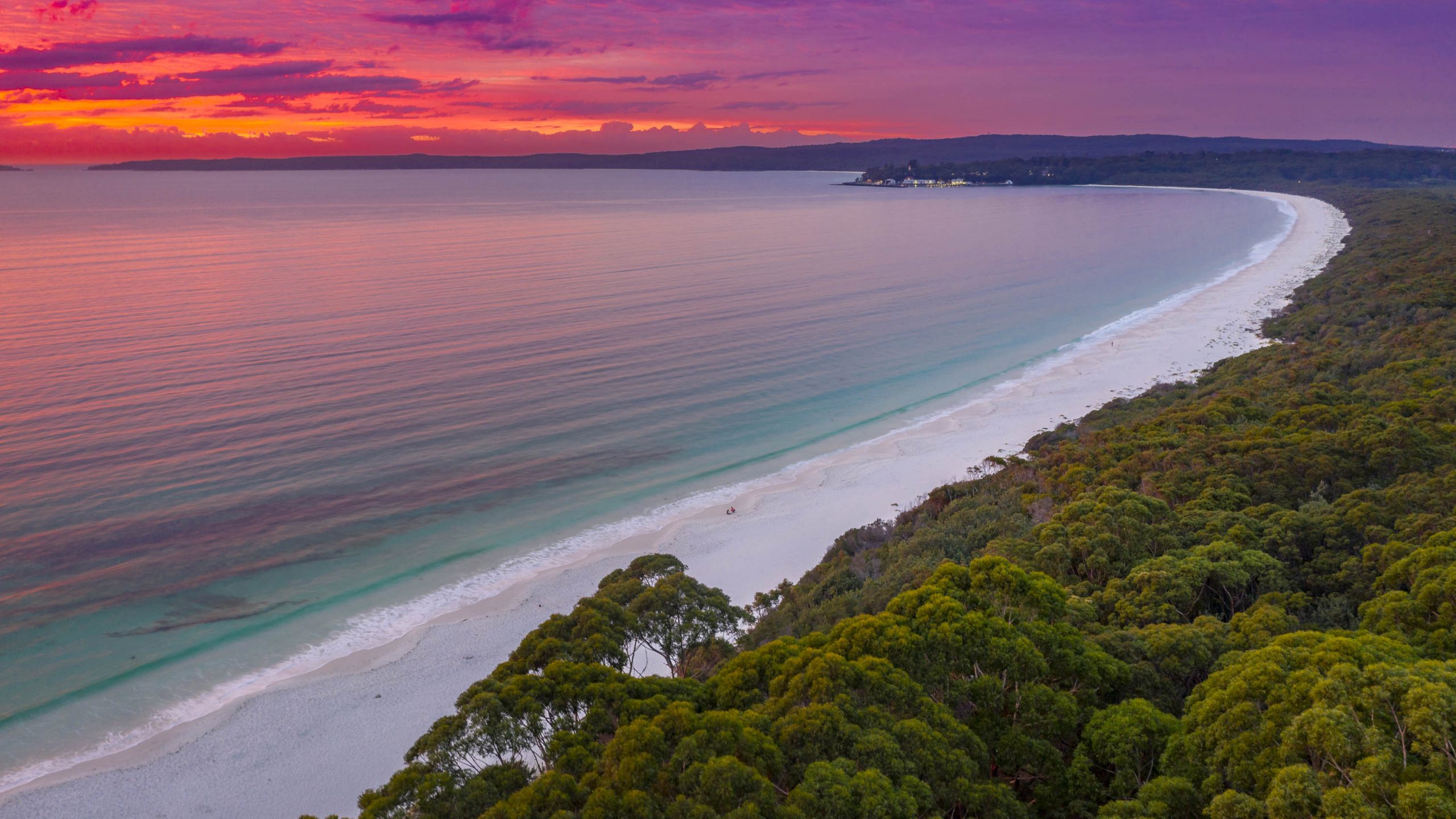 "Had a cramp in the water." 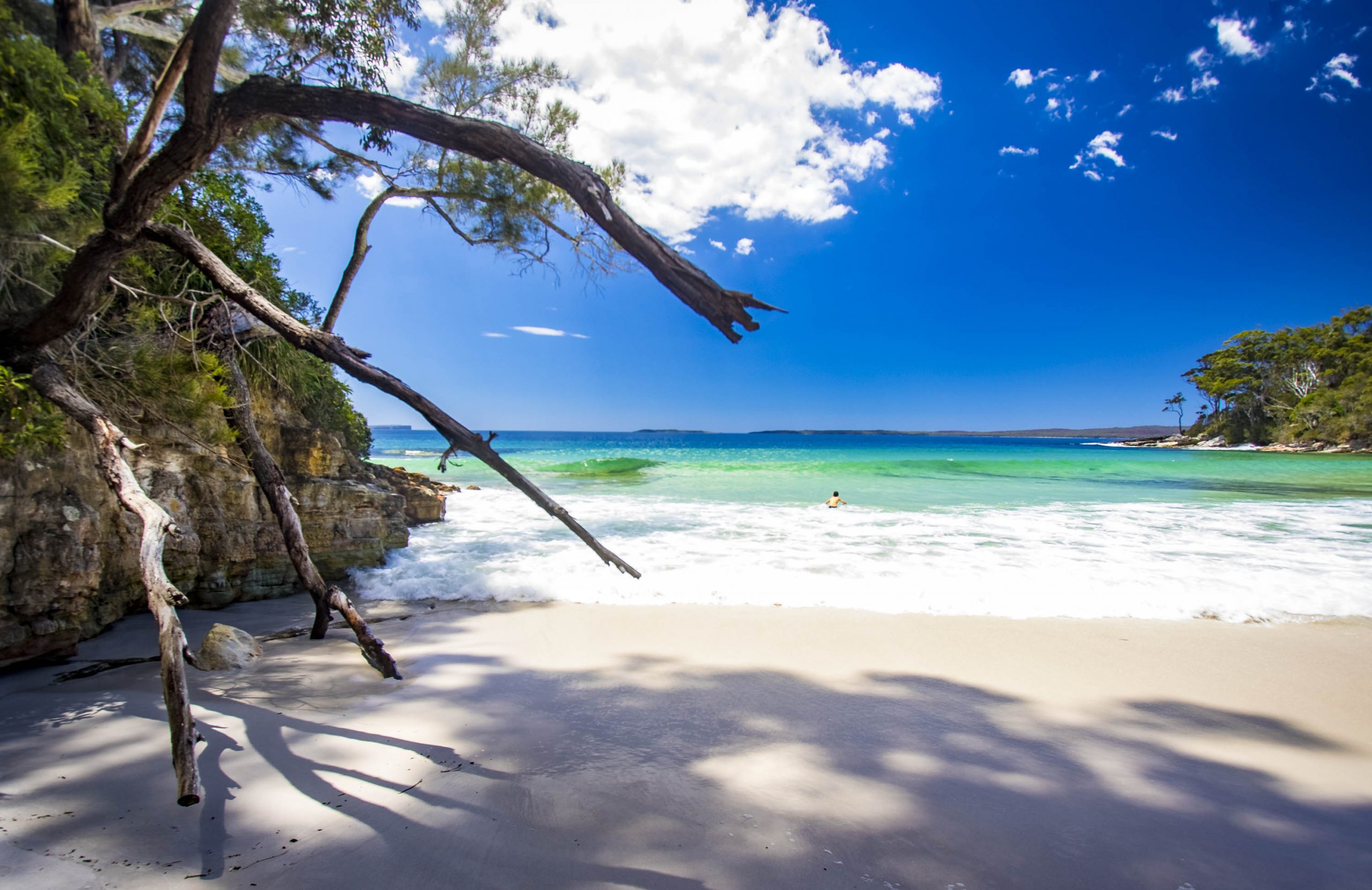 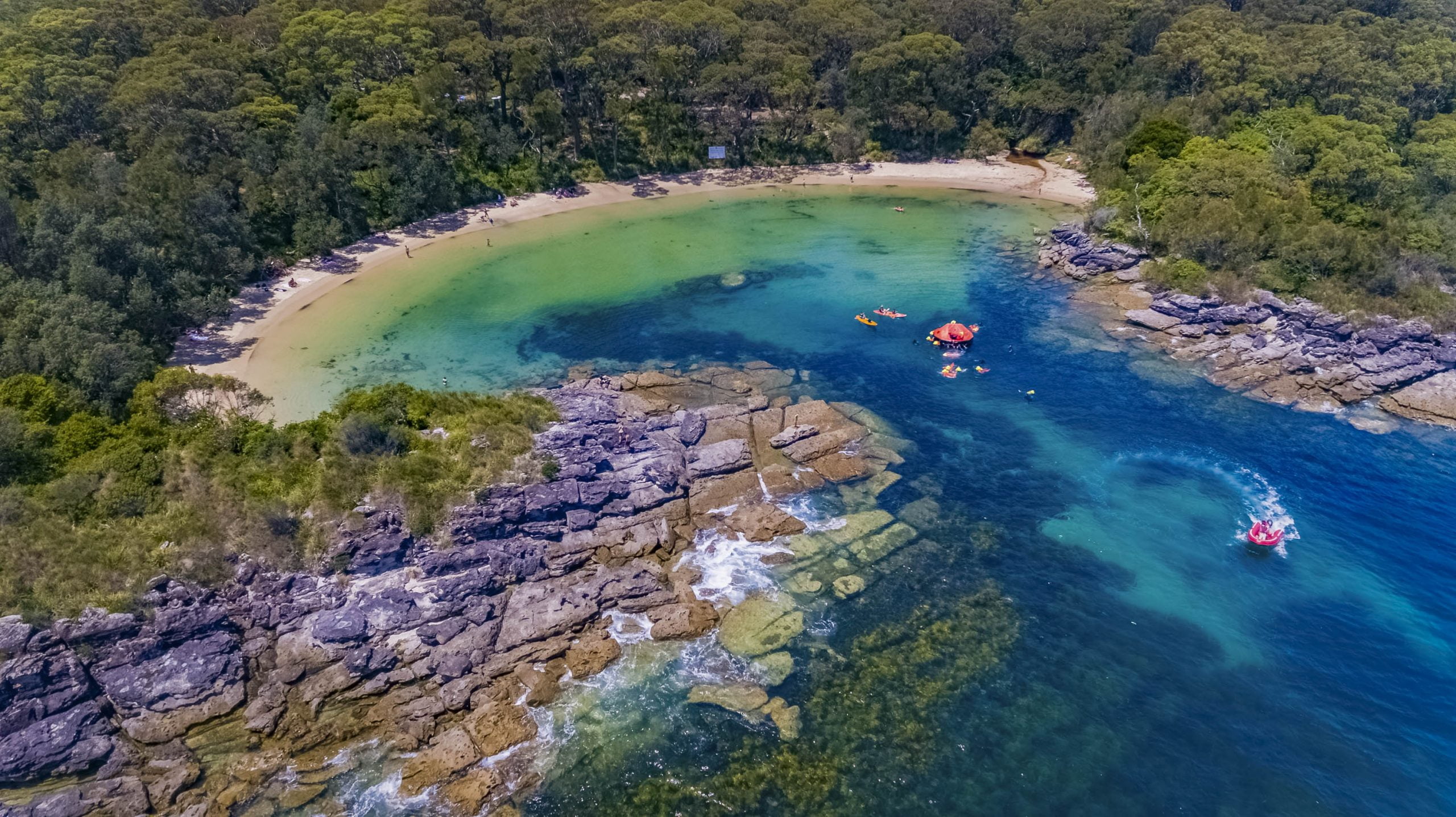 It's so busy in the summer that the guards at the entrance gate would probably side with you on this one. 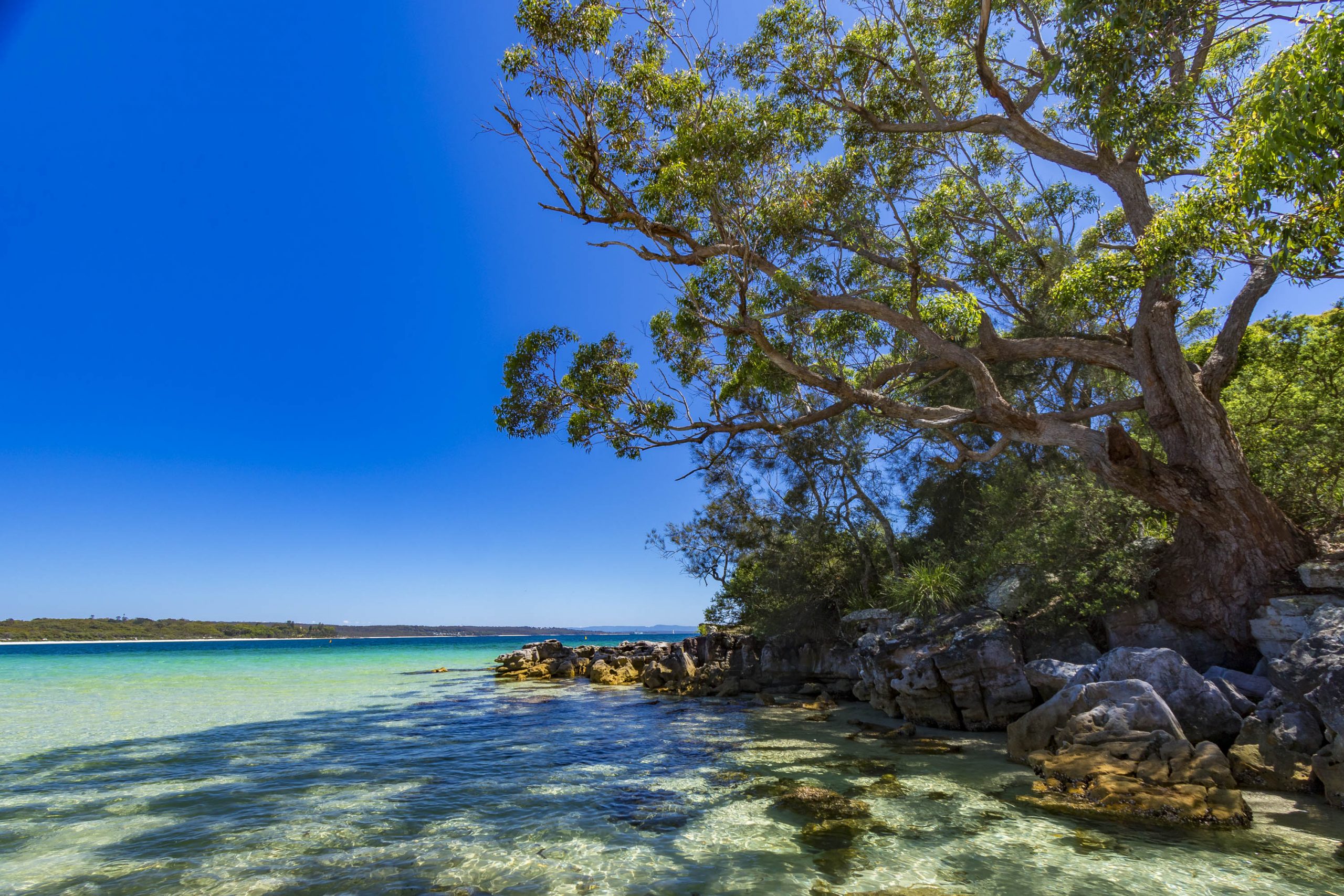 "Not many shops around." 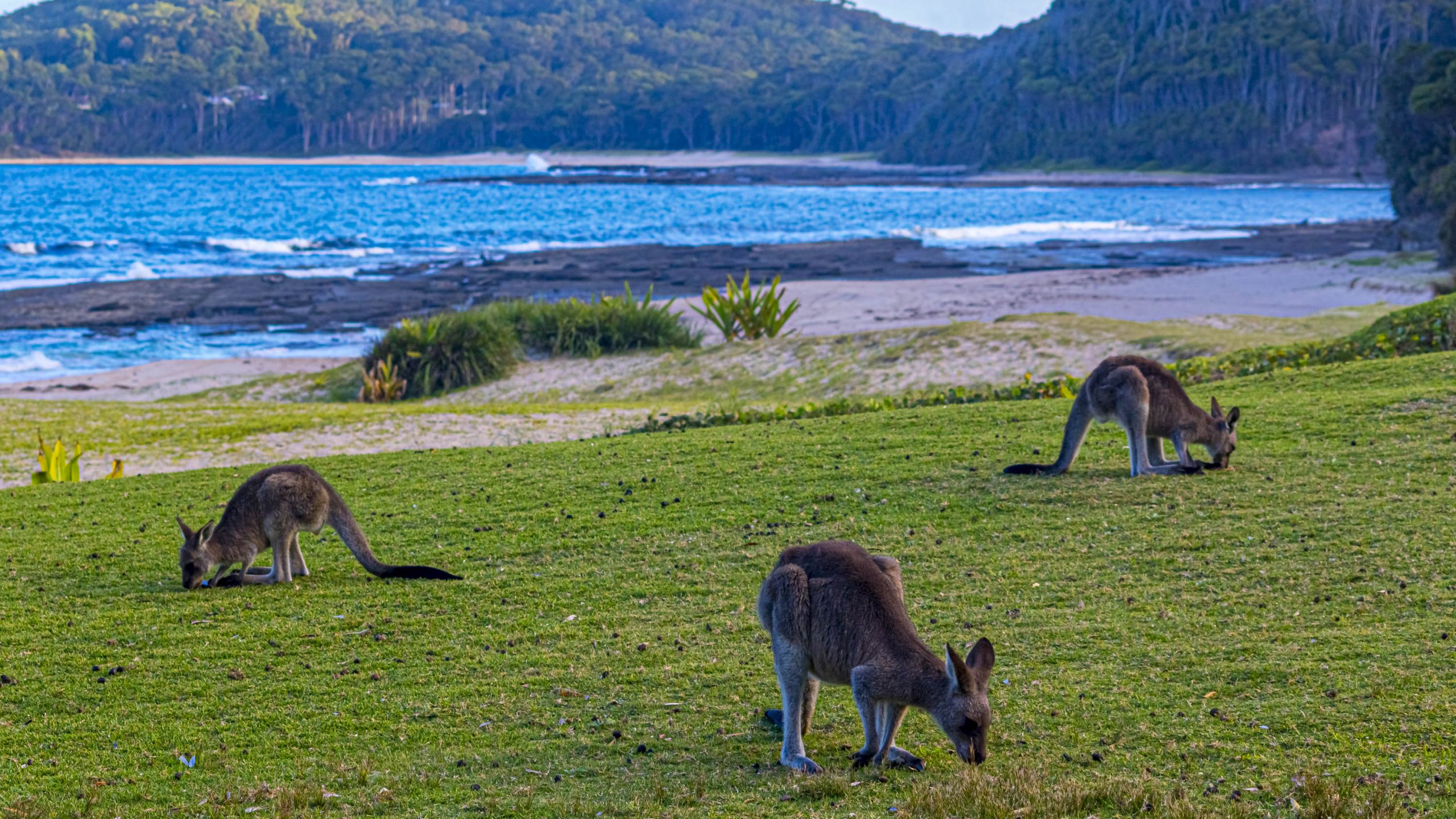 First person ever to be disappointed that a beach is sandy, not rocky. Also, how ignorant of the kangaroos to be no-shows! 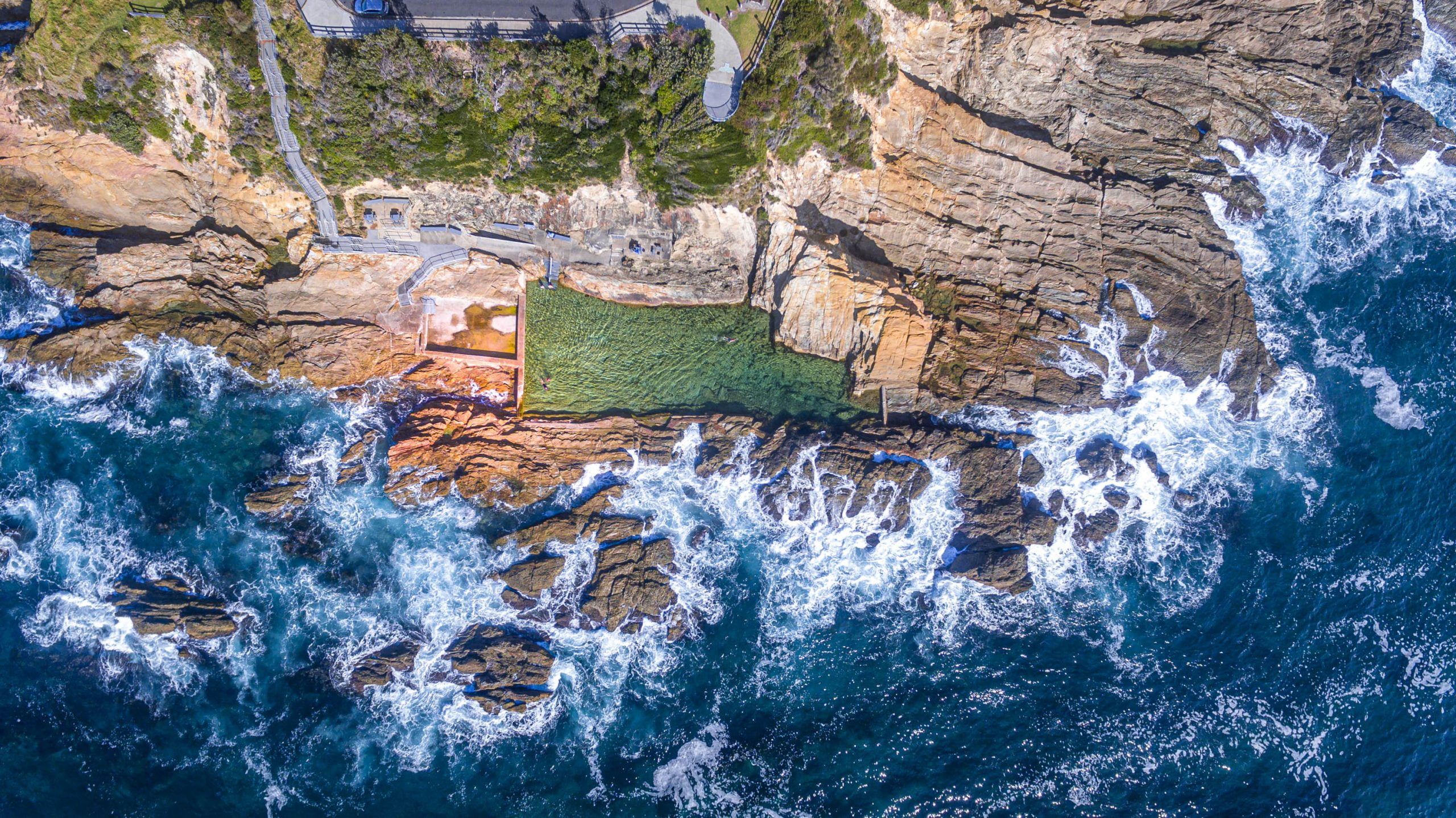 "Do not come during low tide. One side empty, one side looked like abandoned backyard pool."

Hole in the Wall, Booderee NP 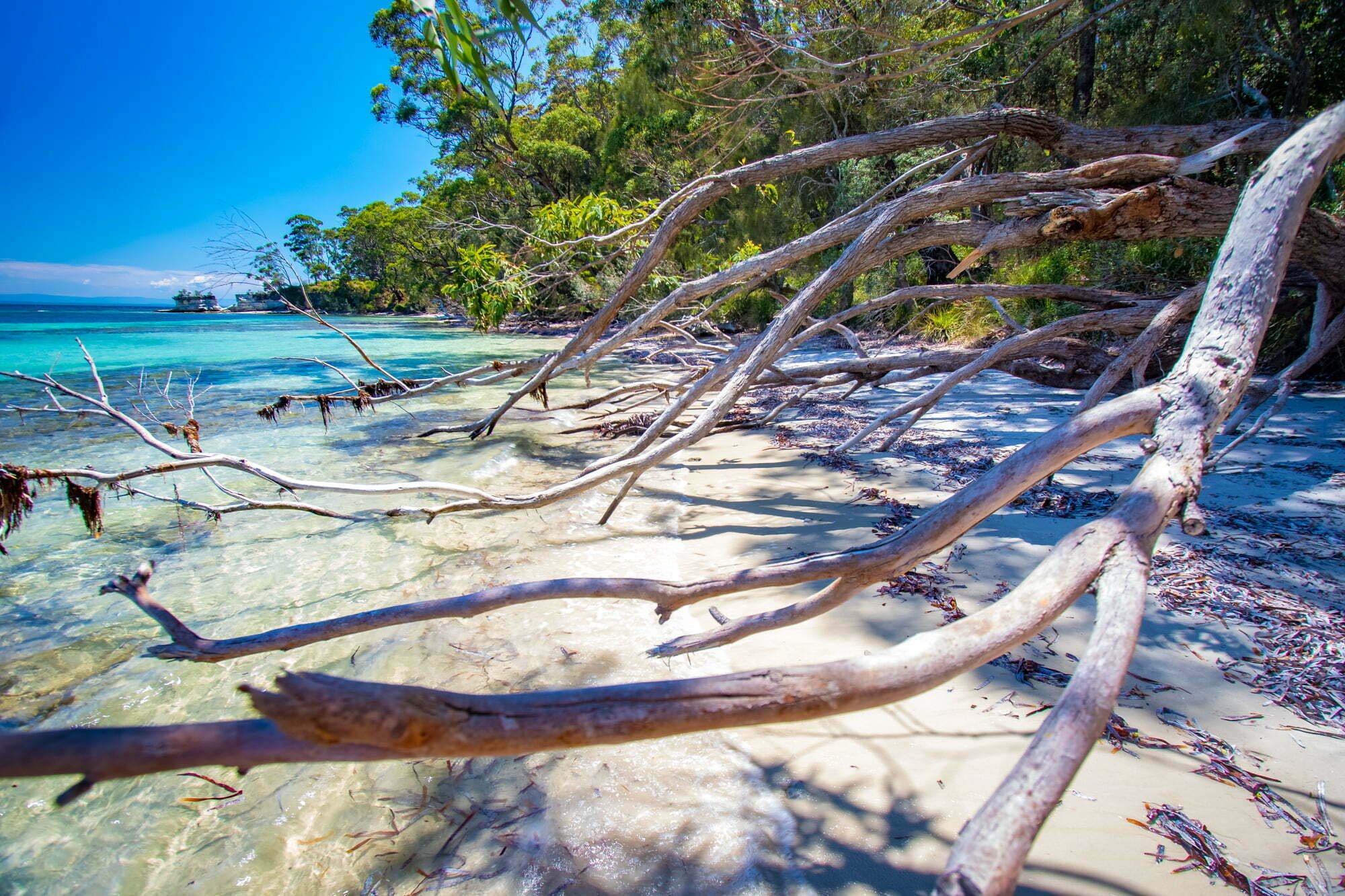 Lost. One soul. If found, please return to this reviewer. 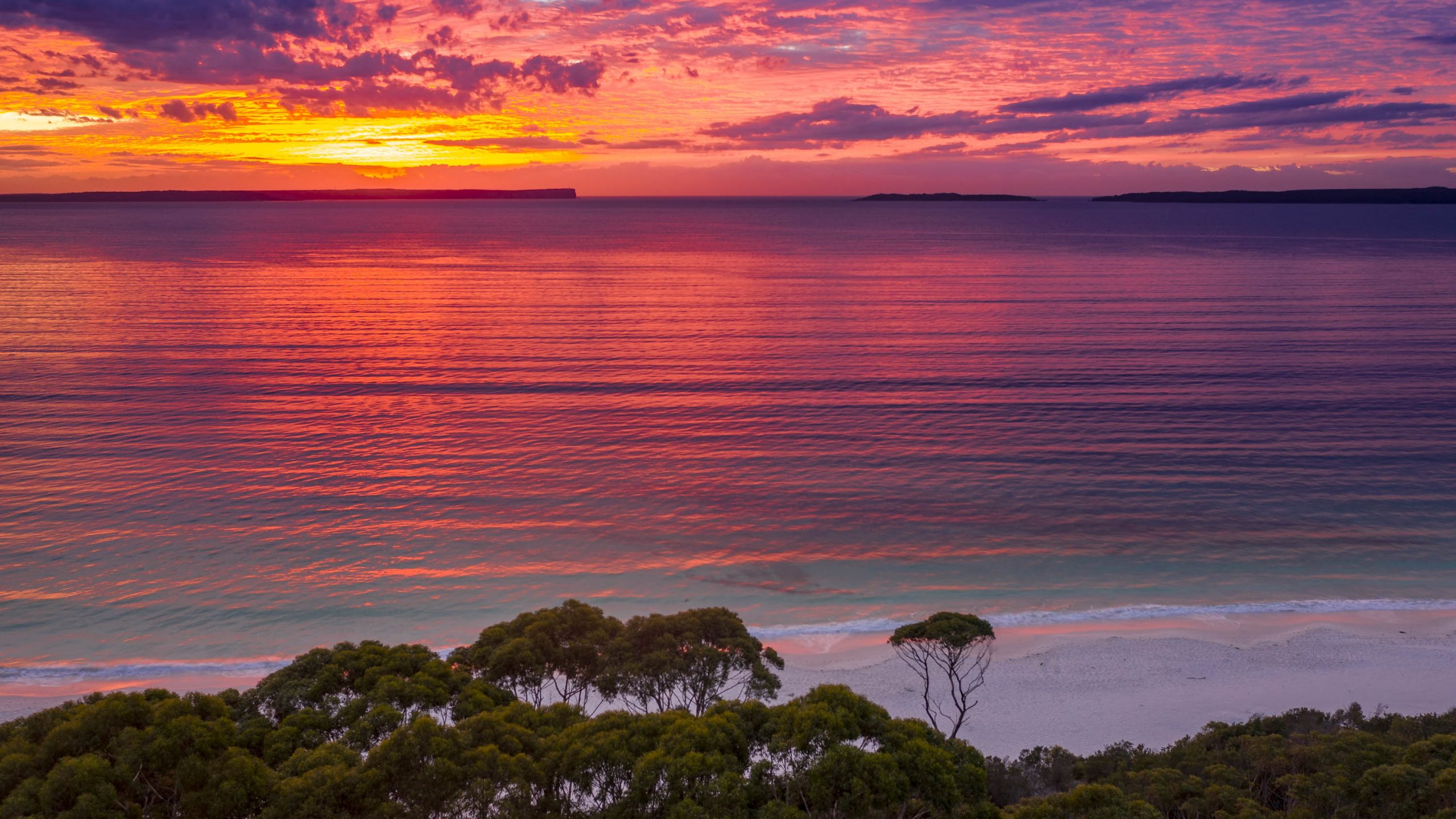 "Why is this place so popular? Not worth 2 hours driving from Sydney."

I haven't got the faintest idea.

It has to be said, tripping through all the various reviews of locations here in the south coast was an amusing experience. It underlined for me, just how negative we all seem to have got. When visiting one of the nicest beaches within one of the nicest national parks in Australia, someone's first thought was that there aren't enough shops? Seriously? In amongst all of the reviews I worked my way through to compile this article, I did find some sources of optimism. My favourite of which was the person who managed to put a bad experience behind them. When visiting the stunning Narrawallee Inlet, this reviewer awarded the location four stars out of five and said, "Beautiful place. Parking during peak is difficult. Would give 5 stars but someone stole my canoe's wheels."