It’s Illegal to Fly a Drone in a Commonwealth Park 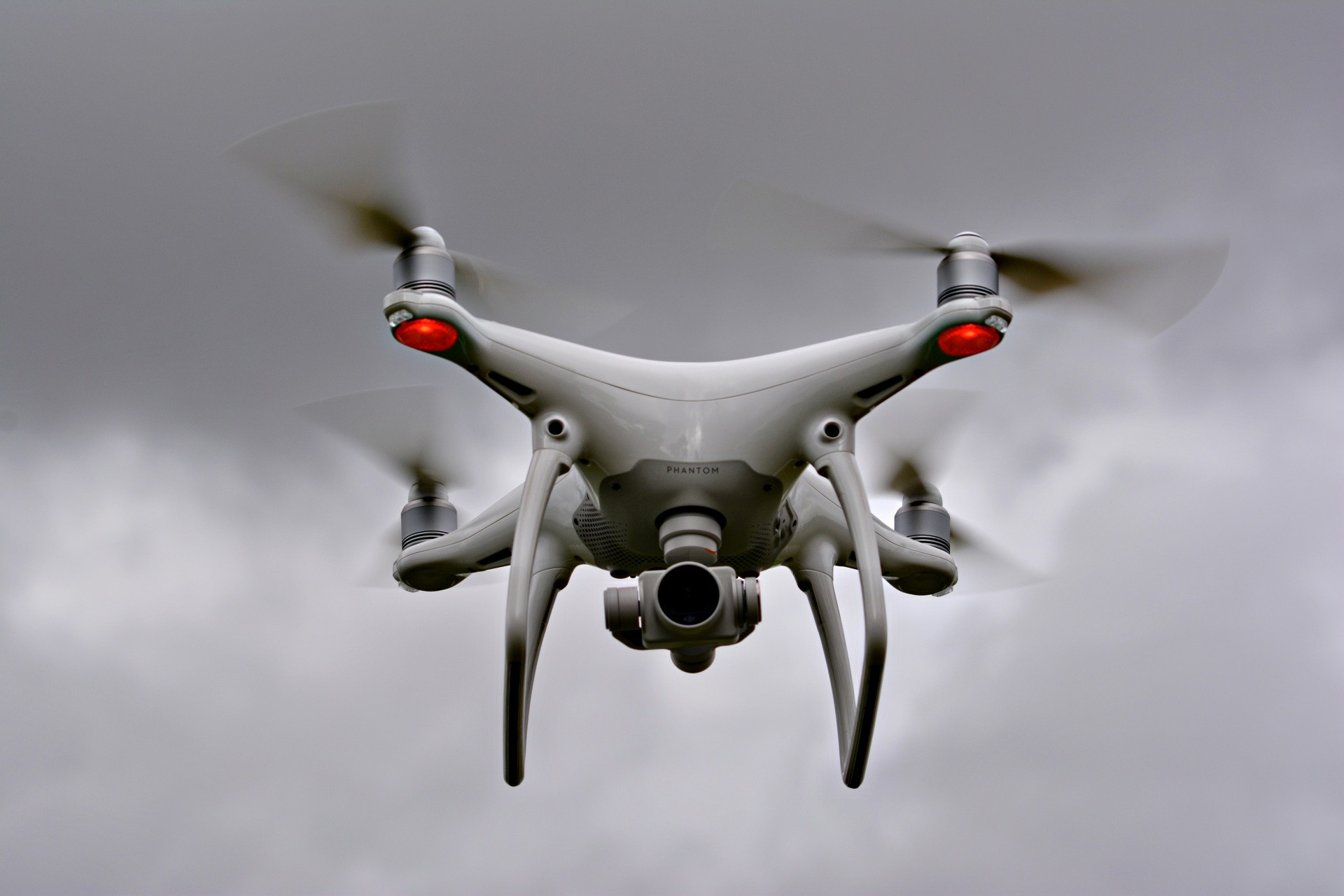 Living as I do on the doorstep of Jervis Bay, I spend a lot of time down there flying my drone. Some of the nicest parts of that bay are, however, (almost) entirely off limits to drone fliers. There are several reasons for this and I thought I’d lay out the regulations here as I keep seeing drone footage shot in Booderee.

Firstly Booderee is a Commonwealth Park established under the Environment Protection and Biodiversity Conservation Act 1999. Under the act’s regulations are the following sections which pertain to remote control drones:

All of which means you cannot fly a drone in Uluru-Kata Tjuta, Kakadu or Booderee.

All airfields and helipads have a 5.5km exclusion zone around them. It is possible to fly within that zone, but only if you have cleared it with the controller of that airspace and have permission to do so. Take a look at the map below: See the airfield? Yea, that’s military. I’ve drawn a measurement line out from the eastern approach to the 5.5km distance. Imagine a circle with a 5.5km radius with its origin at the airfield and you can easily see that the vast majority of Booderee falls well within the 5.5km exclusion zone.

The other issue is that, thanks to the airfield in Booderee and the one at HMAS Albatross at Nowra Hill, the park is right at the centre of a large block of restricted airspace. Take a look at the map below: See the purple area? Yea, that’s restricted airspace. It has its centre at Albatross, but extends north up to Kiama and south as far as Milton. It also includes, as you can see, all of Jervis Bay, Sussex Inlet and Lake Conjola. You cannot fly a drone within this airspace between 8:30am and 11:00pm from Monday to Thursday and from 8:30am to 12:00pm  (lunchtime) on Fridays. In other words you can fly until a little bit after sunrise any day of the week, after lunch on Fridays and all weekend. You can also apply to fly in the airspace outside of those times by emailing the tower at 453sqnnwaflt.ops@defence.gov.au with at least 10 business days prior notice. If you do email them, make sure you give as much detail as possible, such as exact location(s), the maximum height you’ll be flying at and the times you intend to fly.

Yep, it really does suck. However it sucks more when us locals observe the laws governing drone use, while visitors to the area do not, whether deliberately or because they are ignorant of them. I’ve lived here for 12 years and I finally got to fly my drone in Booderee for one single day recently. Thanks to the Adventure Race Series that took place in the park, special permissions were granted and the airspace was cleared so that the race organisers could film proceedings with their drones. So for one day there was a drone amnesty and I finally got to fly at Greenpatch, Hole in the Wall and Murrays. Given the way society looks at drones, which is to say that they don’t have a very good reputation, it is unlikely that any of the above regulations will be relaxed any time soon. Ignorance of the law is, as any lawyer will tell you, no defence.