Five Things They Never Tell You About Drone Photography

I first decided I needed a drone in my life about six years ago. I realised what a huge impact they were going to have on landscape photography and I knew I needed a drone in my life. But at that time they were hideously expensive and complex machines. I was quoted $25,000 for a hexacopter you flew out out of a flight case rigged with a monitor; it had no fancy hull or easy-clip rotors, no collision detecting cameras, no funky GPS assisted hover mode and it used a full-sized DSLR. I tried to get the money together, but it wasn’t meant to be. So I waited patiently for both the price and complexity of drones to fall and then al ong came DJI and the Phantom range. So eventually I joined the drone club and I was a very happy photographer.

My drone is awesome, one of the best photographic tools I’ve ever bought. But there are a couple of things I wish I’d known before I got my drone. They probably wouldn’t have put me off from buying one, but I might have gone into this photographic niche with my eyes fully open. So, for the benefit of those of you who have not taken to the skies yet, but are seriously considering it – here are the five things I really wish I’d known before-hand. 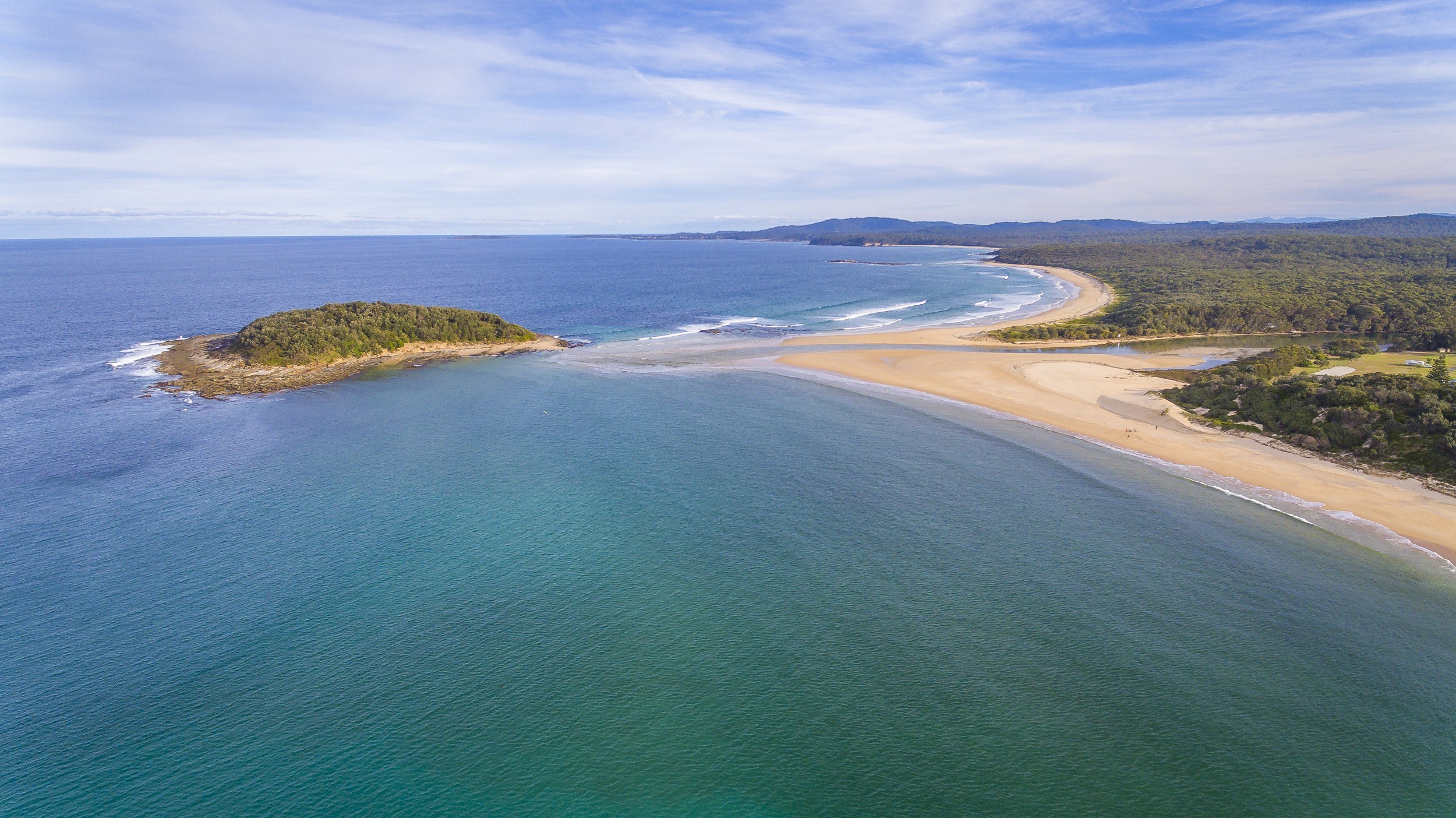 Like most new drone owners my first tentative flight took place in my back garden. I got everything set up as per the instructions, I read and re-read all the safety rules, I triple checked I’d attached everything correctly and then I hit the take-off button and it buzzed to life and rose a couple of feet into the air. As it rose above the ground my heart-rate just about doubled and I fiddled with the flight controls in a gingerly fashion before flying the drone up about 20ft in the air. I couldn’t stand it for long though and I flew it back down, landed it and carefully packed it back in its flight case before having a stiff drink to calm my nerves.

I figured that it was just first-flight nerves and so for my next few flights I headed down to the wide open space of the nearby showground. Each time, as soon as it was in the air, my heart-rate rocketed. I figured it was just sensible rookie apprehension. Turns out it wasn’t. Every single time my drone rises elegantly up into the sky, I start shitting myself and I don’t stop shitting myself until it’s back on the ground and the rotors have stopped spinning. It’s even worse when I fly it over water. When it’s over land I can kid myself a bit and think ‘oh well if it drops out of the sky at least I can recover it’ but you do not get that luxury when it’s out over the ocean. If your drone decides to ‘fly away’, as they sometimes do, or a motor fails or a passing wedge-tailed sea eagle savages it – you’re fucked.

Occasionally the video footage on my iPhone glitches or cuts out completely and I shit myself. To create a 360º pano I have to switch out of the DJI Go app and into a pano app and relinquish control to it and I shit myself. I used a new non-Apple lead to connect my iPhone to the controller and it disconnected from my drone while it was 100m up, 300m away and flying over the Pacific ocean and I completely shit myself. I let my son have a go on the controls and for every second the joysticks were under his control I was shitting myself.

I met up with a good friend not long after getting the drone and admitted to him that I shit myself every time the drone was in the air and asked him when that feeling went away and he laughed and said, “It doesn’t.” He said he’d been flying drones for three years and he shit himself just as much today as he did on the first flight. He said that flying one into a wave and watching $2400 worth of kit sink to the bottom of the ocean didn’t help matters. So know this – unless you’re sufficiently wealthy to not care about sending several thousand dollars flying up into the air where you control it with what might as well be magic – you will shit yourself. Welcome to the team. Bring sturdy underwear.

Unless you’re reversing over the ocean towards the horizon or you’re using CableCam, don’t fly backwards, it will just end in tears.

Your DSLR Will Collect Dust

When you first start taking photos or videos with a drone you will be constantly amazed by the quality of the images you produce. Getting up and looking back on a subject you might have photographed a hundred times before is incredibly satisfying. Even if you only send the drone 15metres up in the air, you will see the landscape in a whole new way. Yes, you can take your DSLR with you and land the drone and shoot from a traditional earth-based location, but it will feel very boring indeed after having so much freedom, so many possible angles, so many viewpoints, so many new possibilities. 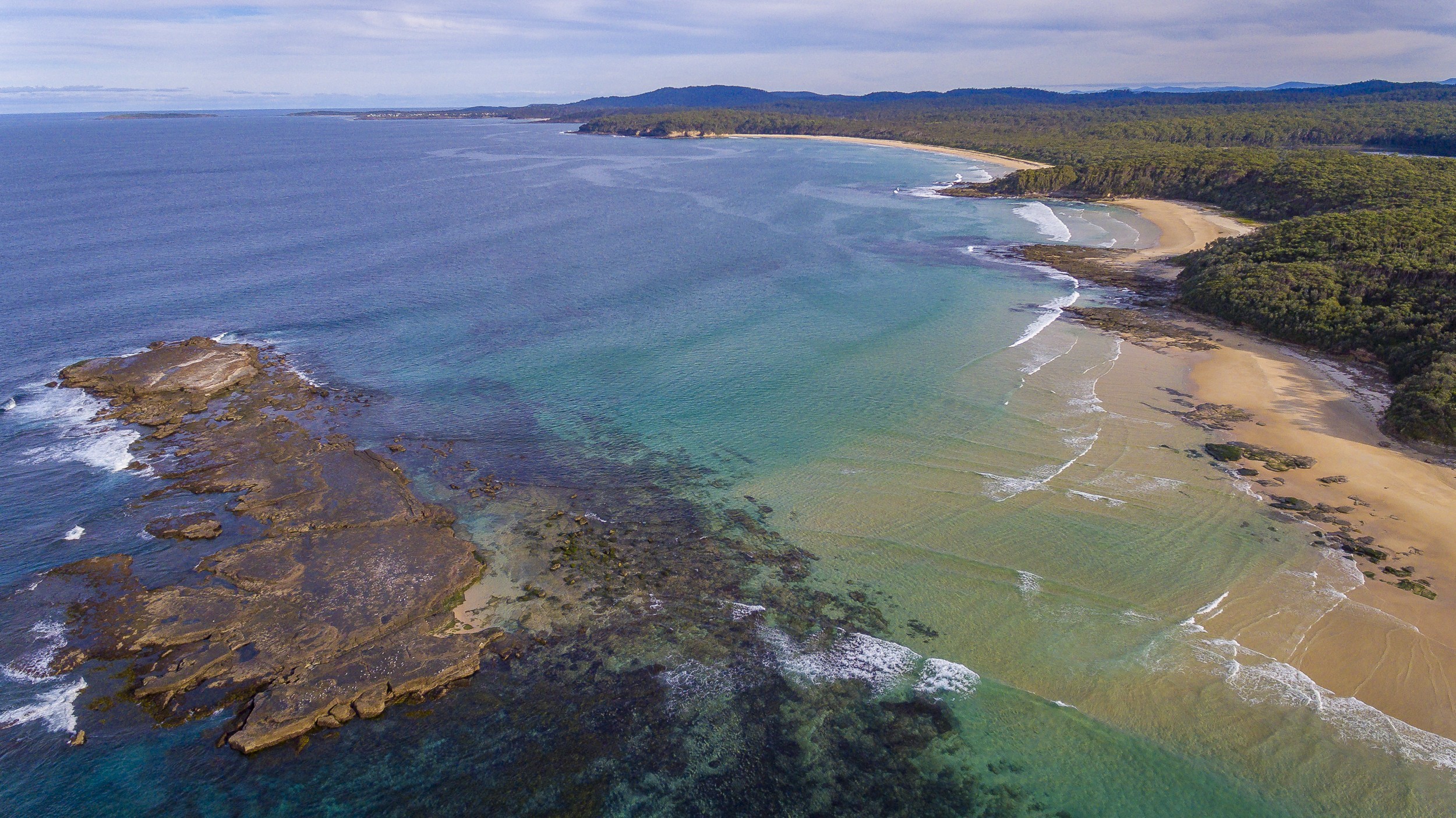 Obviously the rules and regulations regarding flying drones differ from country to country and you may enjoy more freedom of flight than me. I live in Australia and a common misconception about this country is that we are a happy-go-lucky bunch and that both the government and the citizens have a flexible attitude to things like ‘laws’. This could not be further from the truth. Australia is the most over-regulated, over-governed, over-legislated island paradise on the planet. Here in Oz we are drowning underneath red-tape and ludicrous over-regulation. You can’t boo at a football match, you can’t ride a bicycle without a helmet, you can’t grill a ‘rare’ burger, you can’t even get drunk in a pub for fuck’s sake. So it stands to reason that the flying of something as potentially planet-ending as a 1.2Kg drone would be heavily regulated. And guess what? It is.

Now don’t get me wrong. I fully understand that there has to be controls on this sort of thing and I am certainly not going to be ‘that guy’ that fucks it all up for everyone else, but is it really essential that I should not fly within 30 fucking metres of vehicles, boats, buildings or people? Here in Australia we have plenty of space but it’s still surprisingly difficult to find a launch spot that’s 30 metres away from a person, a building, a vehicle or a boat. We are also not allowed to fly our drones above 120m in controlled airspace. No worries, you think, I’m nowhere near an airport, I can take this baby way up. Think again – practically the whole of my home state of New South Wales is controlled airspace. But for a few slivers on the map in the middle of the bush and on the state’s border, it’s all controlled airspace. We are also not allowed to fly within 5.5km of an airport – that is one regulation which is just common sense.

If you’re coming from a straight landscape photography perspective then the rules and regulations around drone photography can seem quite limiting, but they should be adhered to because the alternative is more stringent regulation that impedes everything further.

Your Brand New Drone is Already Out of Date

The drone photography scene has incredible momentum at the moment. The reason for this is that the cost of drones has fallen in inverse proportion to the quality of the images they produce or, to put it simply, drones are getting cheaper and taking better photos. There’s a lot of competition in this marketplace with companies like DJI, Parrot and Yunneq battling for the consumer end of the market. All that competition means there is increasing innovation, advances in technology, improvements in cameras and gimbals and in-flight capabilities. It also means that there is always something better just around the corner.

We’ve all experienced this at one time or another, usually with computers – you finally decide to buy a PC, you pay up, you get home and the next day the company announces a better model for less money. The same thing is happening in the drone market and there is nothing much you can do about it. Photography seems to attract product-envy more than many other technological market-places, but it’s a self-defeating feeling that will only hurt your self esteem. The only advice I have on this matter is to research your preferred drone well before-hand and purchase at the beginning of the product refresh cycle. Then, once you’ve got your drone, stop reading about the latest and greatest models and get outside and fly your amazing aircraft.